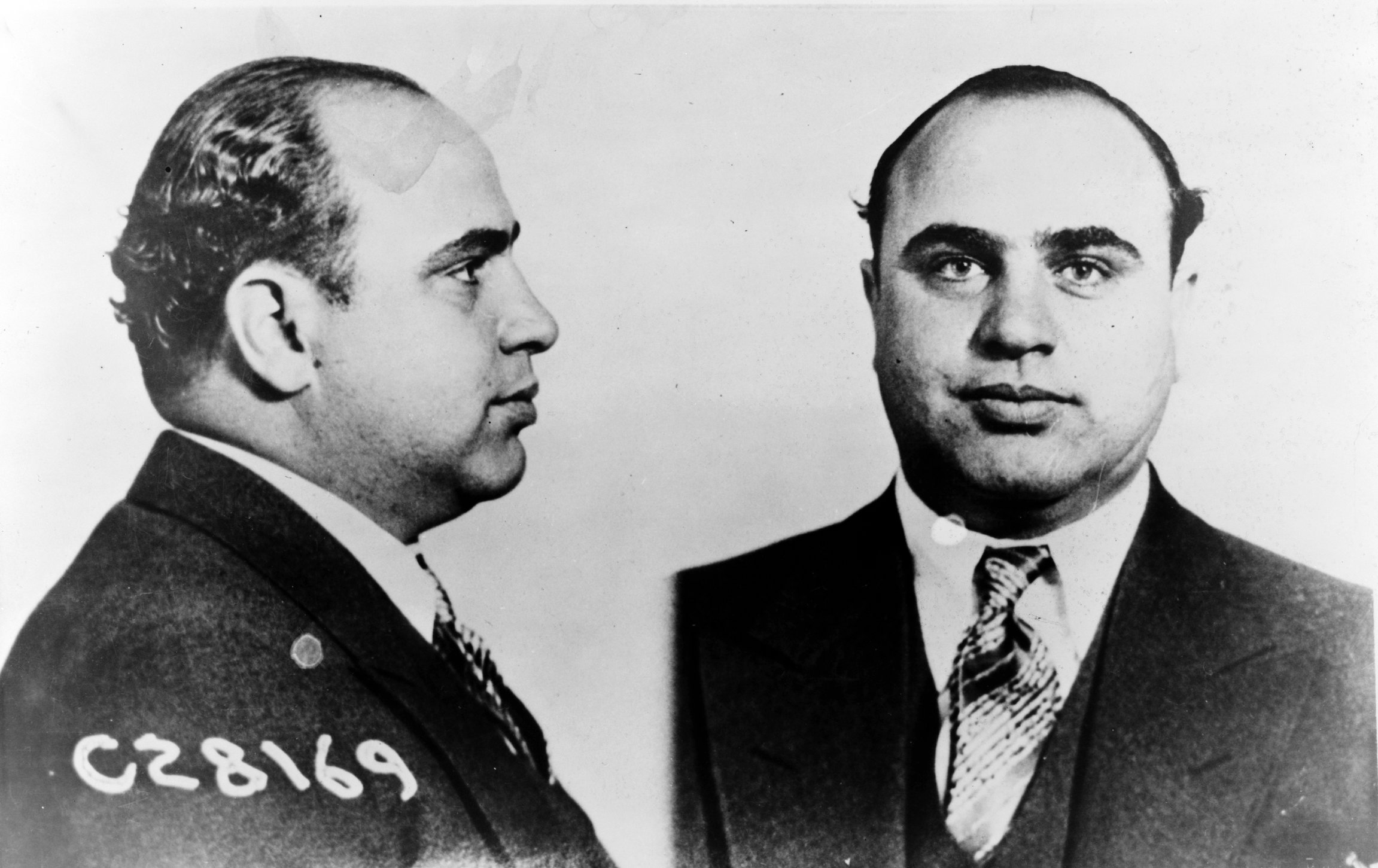 Al Capone was a famous gangster who was charged with the most severe tax crime: tax evasion. After he was imprisoned for just nine months for carrying a concealed weapon and two months for contempt of court, the feds began to build up a case of tax evasion against him.

With millions in unaccounted income from illegal earnings, he was found guilty of not reporting and paying taxes, and was awarded 11 years in prison. He was also fined $50,000 for the tax crime and ordered to pay $215,000 in back taxes, with interest.

The federal law requires that illegal income be reported and taxed just like legal income. It means that gangsters, scammers and thieves are also legally required to file a return and pay taxes on their income. Disclosing illegal income to the IRS, however, poses problems. Tax experts say that most criminals do not declare their “earnings”. The only ones that report their earnings do it because they fear being caught.

The feds, on the other hand, use this tax law to put criminals behind bars; if not for their other criminal activities, then for tax evasion. The case of Al Capone stands as example. The IRS says, “When no other crimes could be pinned to Al Capone, the Internal Revenue Service obtained a conviction for tax evasion. As the astonished Capone left the courthouse he said, ‘This is preposterous. You can’t tax illegal income!’ But the fact is income from whatever source derived (legal or illegal) is taxable income.”

When attempting to evade tax, or a willful failure to collect or pay over tax, the penalty is not more than $250,000 for individuals and $500,000 for corporations with or without imprisonment for a maximum of 5 years.

For willful failure to file a return, supply information, or pay tax, the penalty is not more than $100,000 for individuals and $200,000 for corporations with or without imprisonment for a maximum of 1 year.

On any unpaid taxes, a penalty and interest are added each month. That substantially increases the total taxed owed.

Criminals that disclose their illegal earnings face the risk of being caught because the IRS does inform law enforcement agencies of the illegal activity. Also, in case of an IRS audit, they fail to furnish receipts and supporting documents to reveal income sources. The bright side is that they do not have to face criminal tax charges that can mean more years in prison and a heavy fine.